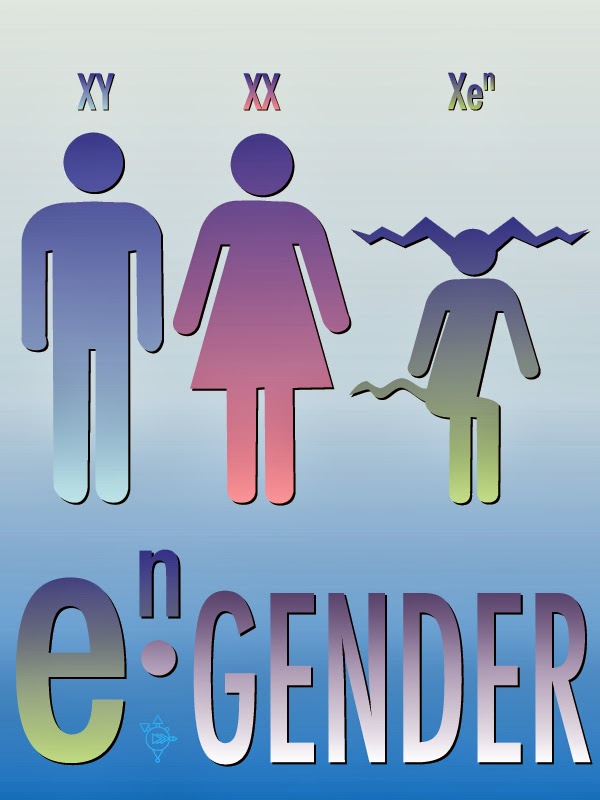 For a couple of years starting in 2007 or so, I decided to have a 15-minute creative action every day (please see Carol Lloyd's Creating a Life Worth Living). The project was to create a collage from found images on the internet to illustrate Merriam-Webster's Word of the Day.

The rule that I set for myself demanded that the only search term I could use was the word for that day, even for the text used in the image. This led to some later amendments for words that resulted in unusable images or no images at all, especially for the text ("grandiloquent" was one that I had to break up by syllable to find images of text). My searches also sometimes led to some unforeseeable ickiness: I don't remember the word, but my first search netted nothing but photos of open surgical wounds. Delightful.

I didn't miss a day for over two years, and at the beginning of the third, I decided to start creating my own images.

This change resulted in some interesting typography designs, a lot of them resembling Art Deco, of which I'm very fond. They were also often shockingly literal, which was and still is disappointing. But every now and then my imagination would fire in an unexpected way, as it did when the Word of the Day was "engender."

I'd forgotten about this illustration. I giggled a little when I saw it again after all this time.

Being easily amused is its own reward.

*Blogger didn't allow me to put the superscript "n" in the subject. Yes, I'm bitter.

Email ThisBlogThis!Share to TwitterShare to FacebookShare to Pinterest
Labels: 2009, illustrations, word of the day, wotd